CEMLA since 1952 is the Association of Central Banks of Latin America and the Caribbean.

Our main objectives are: To promote a better understanding of monetary and banking matters; help with improving the training of central bank staff; conduct research and systematize the results, and provide information to members about events of international and regional interest in the areas of monetary and financial policies.

CEMLA releases the Yellow Book Statistics that comprises relevant figures of payments and financial market infrastructures in Latin America and the Caribbean. In the 2019 release, it can be highlighted that, between 2013 and 2018, cash continued to be the preferred payment means in most jurisdictions, although payment cards increased substantially their presence for smaller payments, displacing cash. Likewise, electronic money schemes have emerged in countries such as Argentina, Brazil, Bolivia and Trinidad and Tobago displaying a rapid adoption.

Dynamism in the first quarter of Mexico's income from remittances

Remittance flow could fall up to 25% annually after closure of activities in the US.

The flow of remittances to Mexico will fall between 17% and 25% annually this year, thus overcoming the historical contraction that recipient households perceived in 2009 during the economic crisis, said the manager of Economic Statistics at the Center for Latin American Monetary Studies (CEMLA), Jesús Cervantes. The drop in remittances 11 years ago was 15.3% annually, a result of the crisis in which the mortgage and construction sector of that country plunged, shattering employment for Mexican immigrants.

In the first month of 2020, the responses that reached the country as a result of the work of Mexicans who live or operate mainly in the United States, point to miles of homes. The Bank of Mexico (Banxico), reported that in January remittances amounted to 2,582 million dollars, an increase of 5.18% compared to the same month of 2019, when 2,545 million dollars were recorded. Although the amount was higher, growth slowed, since in January 2019 they reported an increase of 6.5%. Most of the so-called migrates dollars, arrive by electronic transfer with an increase of 6%. The central bank registered 8 million operations, which meant a variation of 2.2%.

PublicationsSelection of publications that analyze the main financial and monetary topics of the central bank of the region.

Rodrigo Gómez
Central Bank Award Annual award for the preparation of studies that are of interest to the central bank. 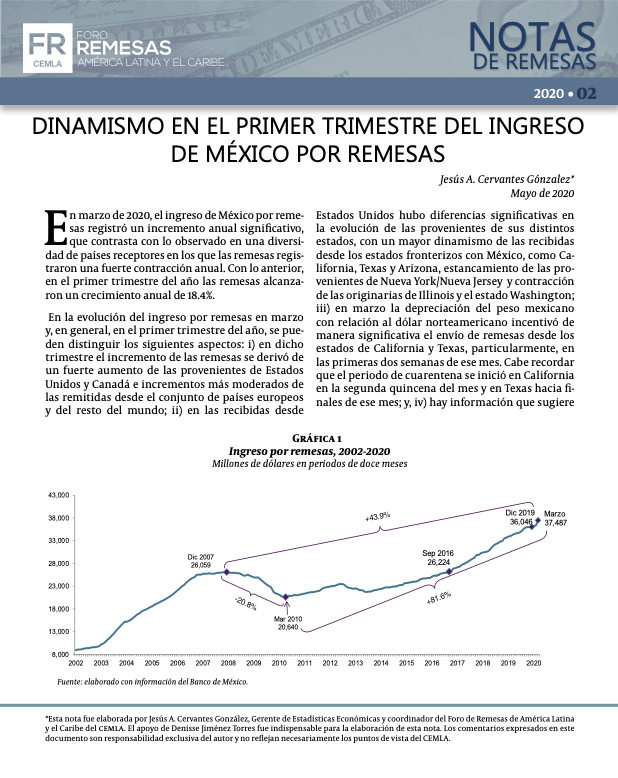 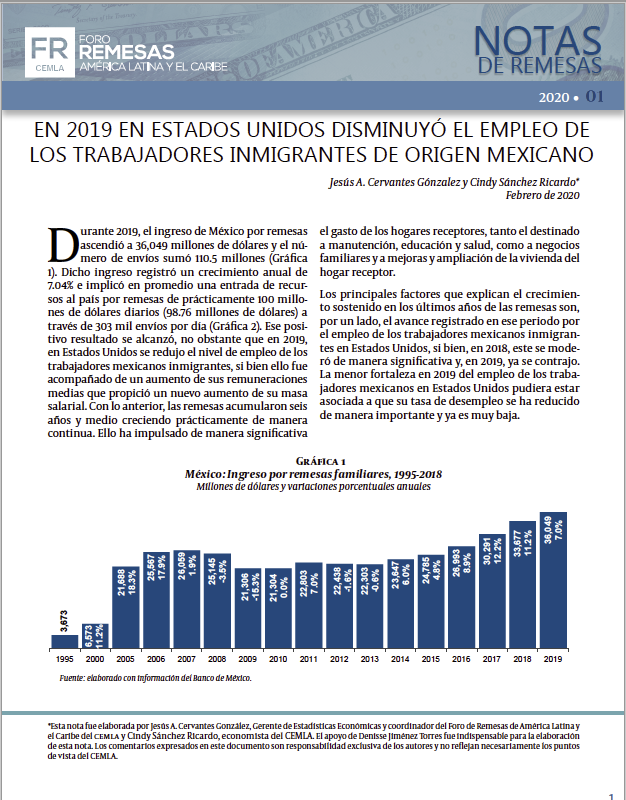 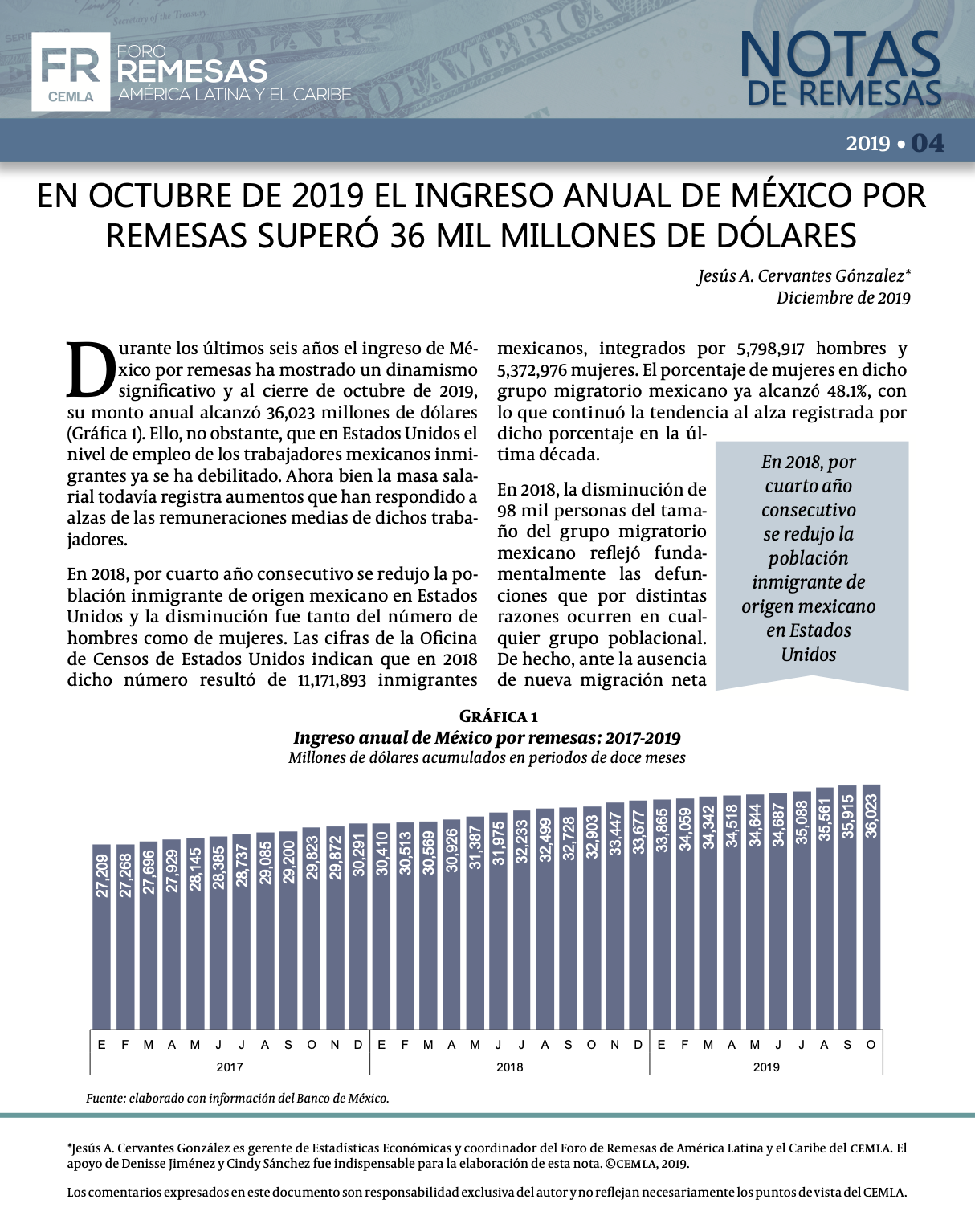 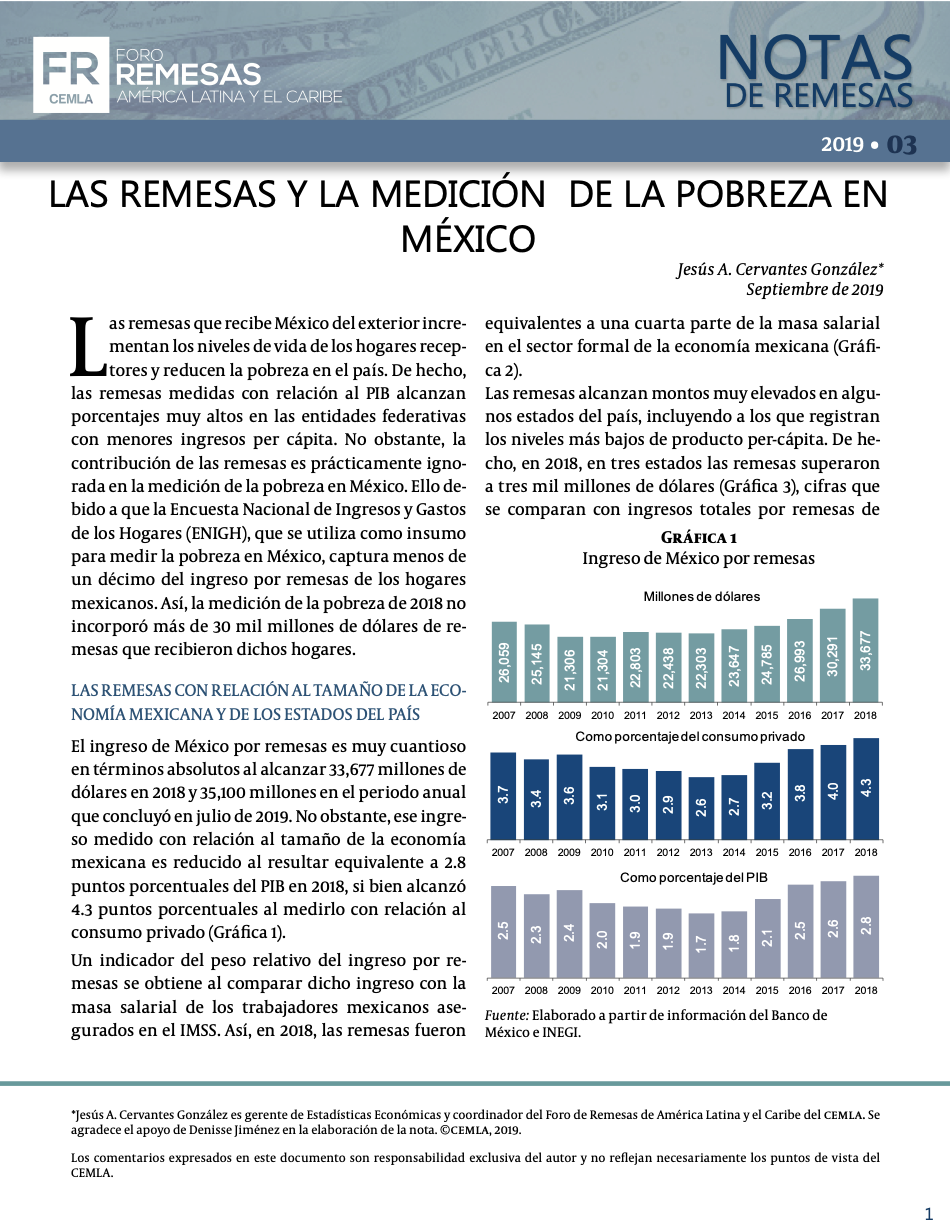 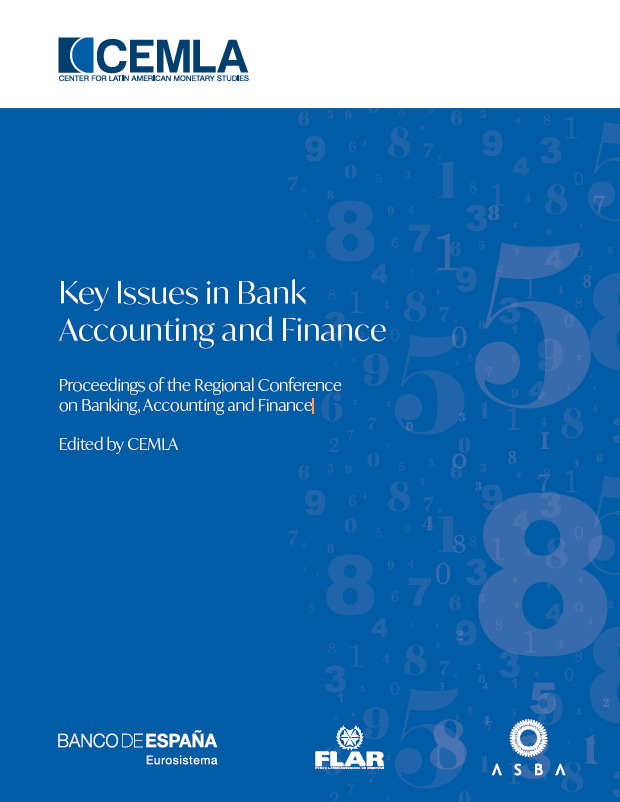 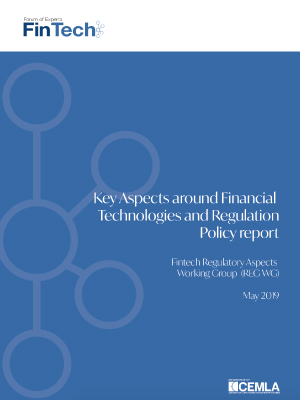 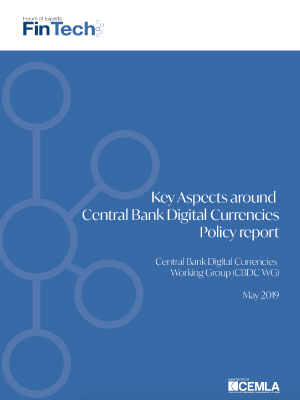 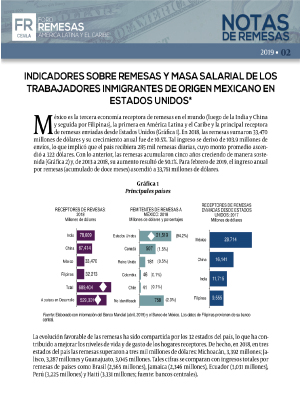 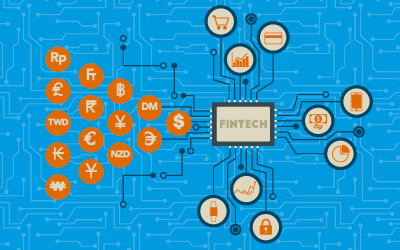 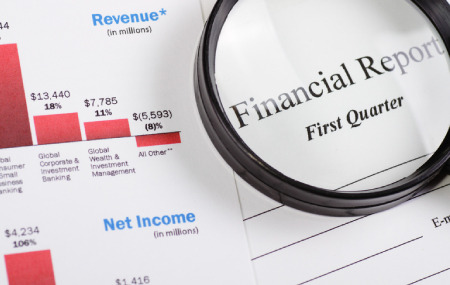 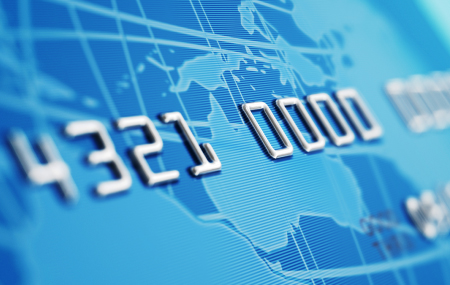 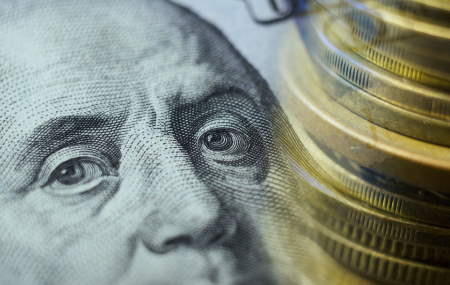 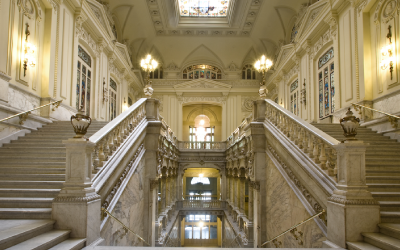 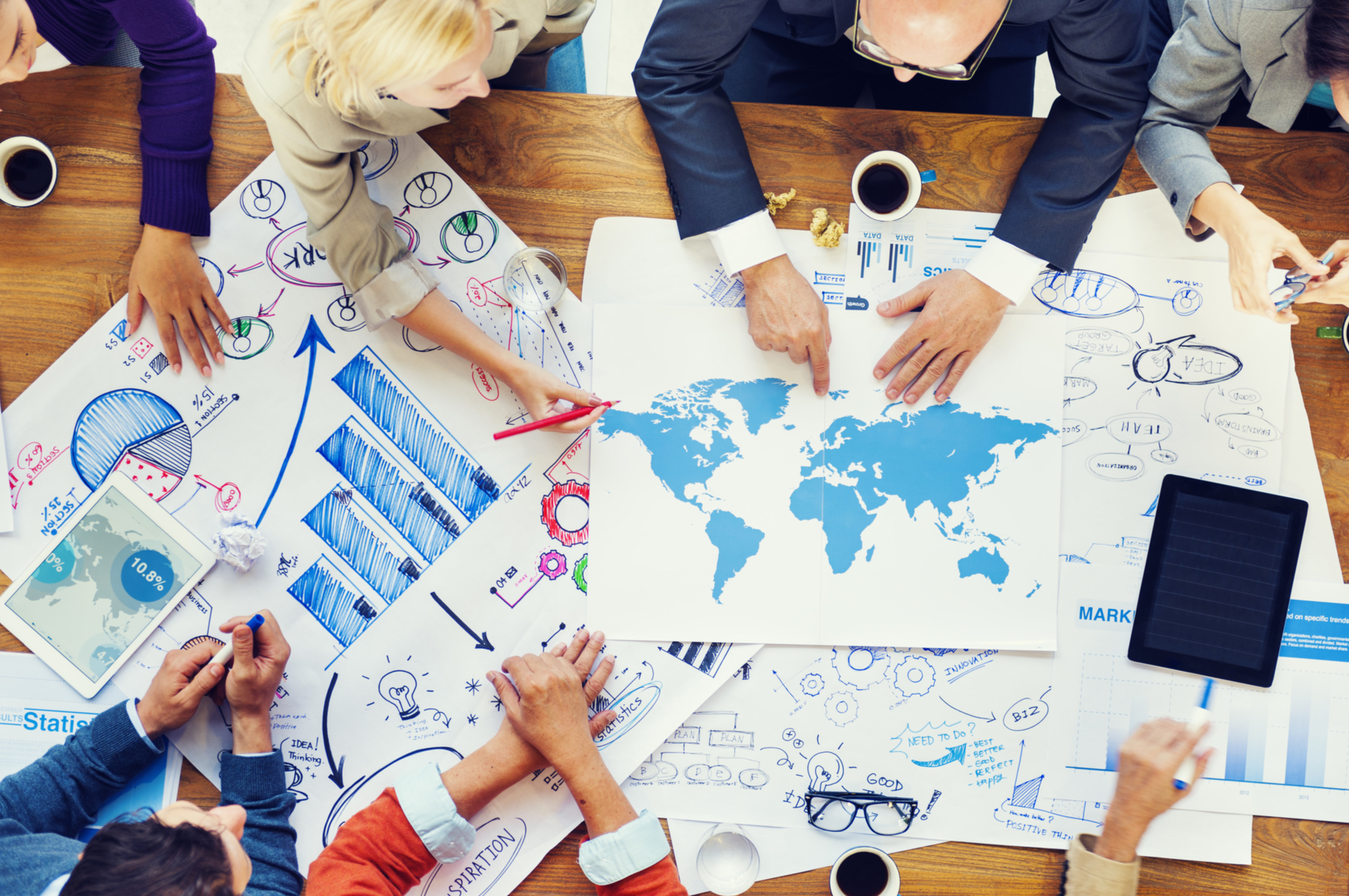 Program of Remittances and Financial Inclusion