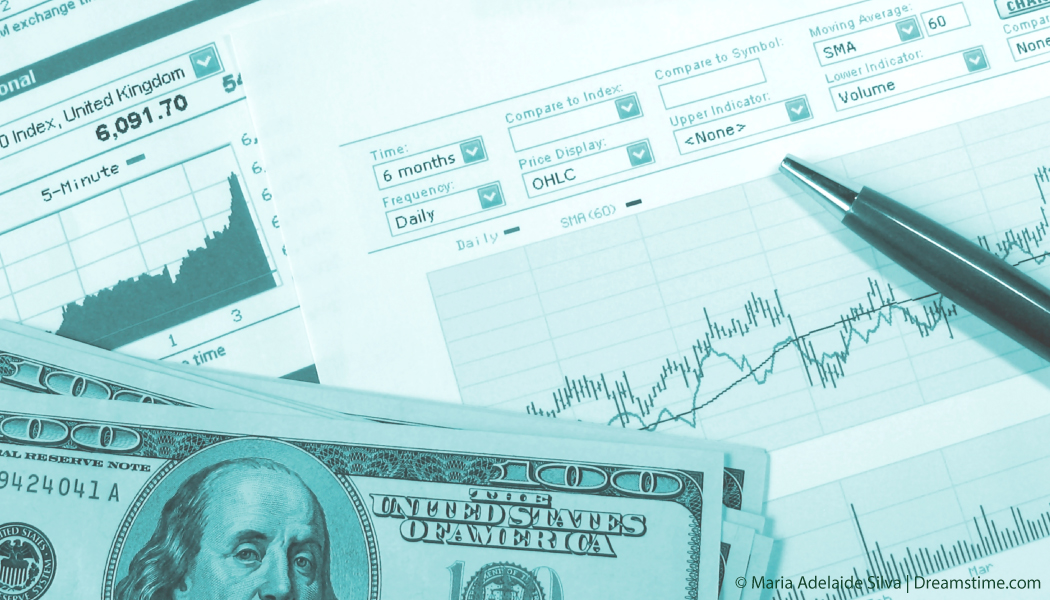 CEMLA hosts a number of technical meetings on several technical areas of central banking. The technical meetings are aimed at exchanging ideas and experiences between members and guest institutions, providing a forum for discussion of issues of common interest.

An important aspect that has been repeatedly highlighted by discussions in the CEMLA Meeting on Open Market Operations is that central banks' actions are shaped by the monetary policy frameworks in which they operate. While these frameworks share a number of similarities across countries at an institutional level, there are also noticeable differences, in particular at the implementation level.