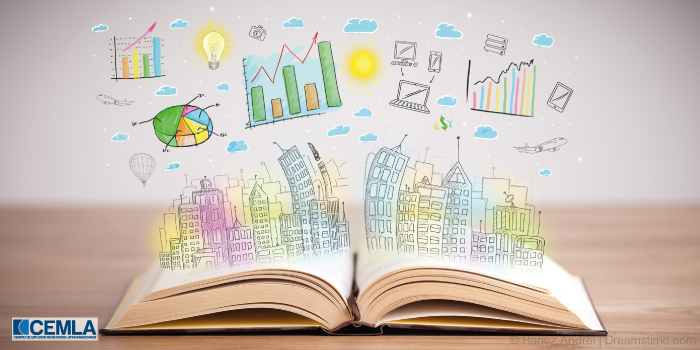 Members of the Economic Research Management, who acted as judges, are pleased to announce that the winner of the Poster Contest for Economic Research 2015 are Andrés David Pinchao Rosero and Juan Sebastián Holguín from the Universidad del Valle (Colombia), for their study "Bank Lending Channel: Evidence for Colombia". The authors attempt to identify theoretically and empirically the impact of monetary policy decisions through the credit channel in the Colombian economy for the period 2002-2013. They used a FAVAR methodology, allowing to obtain various types of observable and unobservable factors, including some of macroeconomic conditions, some market interest rates and other credit supply of commercial banks. The results indicate that the credit channel, operated effectively in the Colombian economy, for the period analyzed.

The students Agustin Garcia and Paula Gonzalez, of the Universidad Católica del Uruguay Dámaso Antonio Larrañaga, with the research "Analysis of the Effect of Sovereign Risk on the Uruguayan Financial System", and the student Carlos Alberto Zarazúa Juárez, from the Instituto Tecnológico Autónomo de México (ITAM), for his research "Some Considerations on Macroprudential Policies: Banking Competition and Effectiveness" were winners of honorable mentions in this year’s contest.